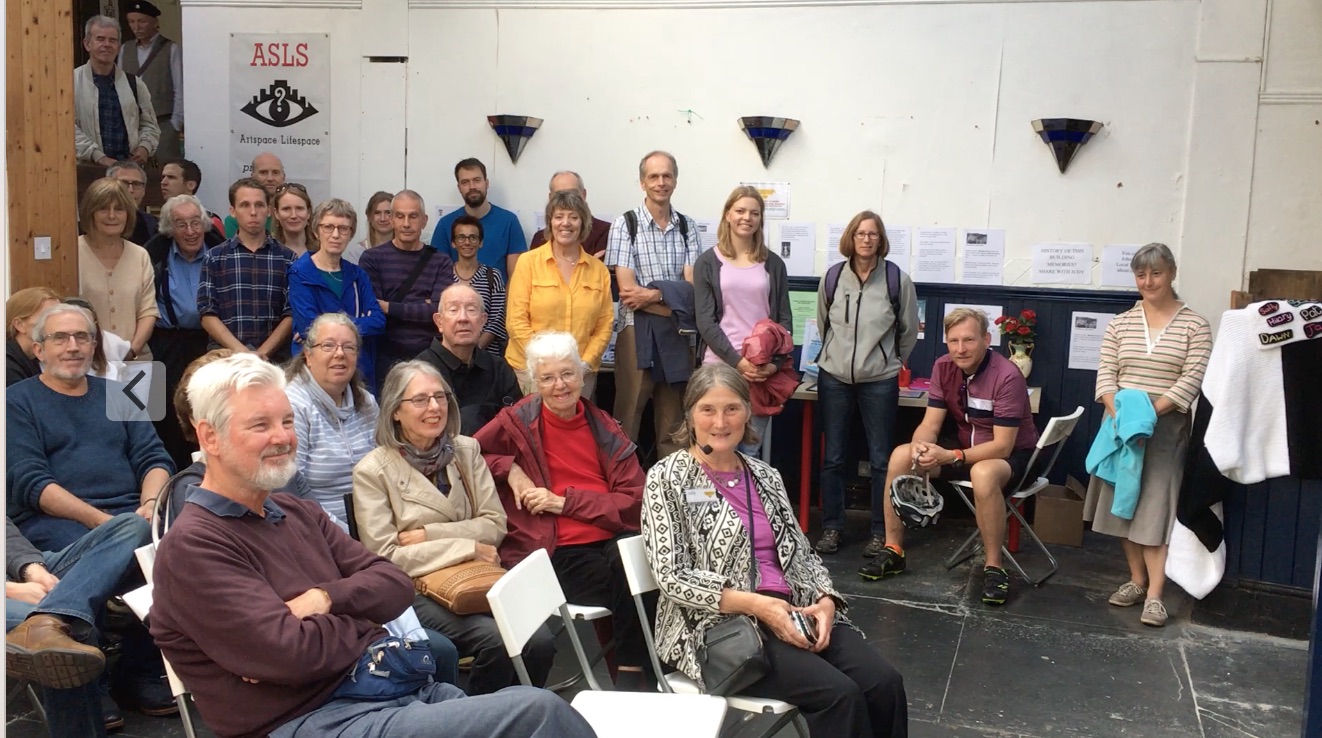 We were Venue 33 in Bristol Open Doors 2018. Which door did you come through - MENS WARM BATHS AND SWIMMING BATHS or LADIES WARM BATHS? Lights are usually off when you pass this Victorian Queen Anne Revival Grade 2 listed building. Built in grand style for working poor, it probably influenced the style of later pools nationally. Read more about the history on this website. 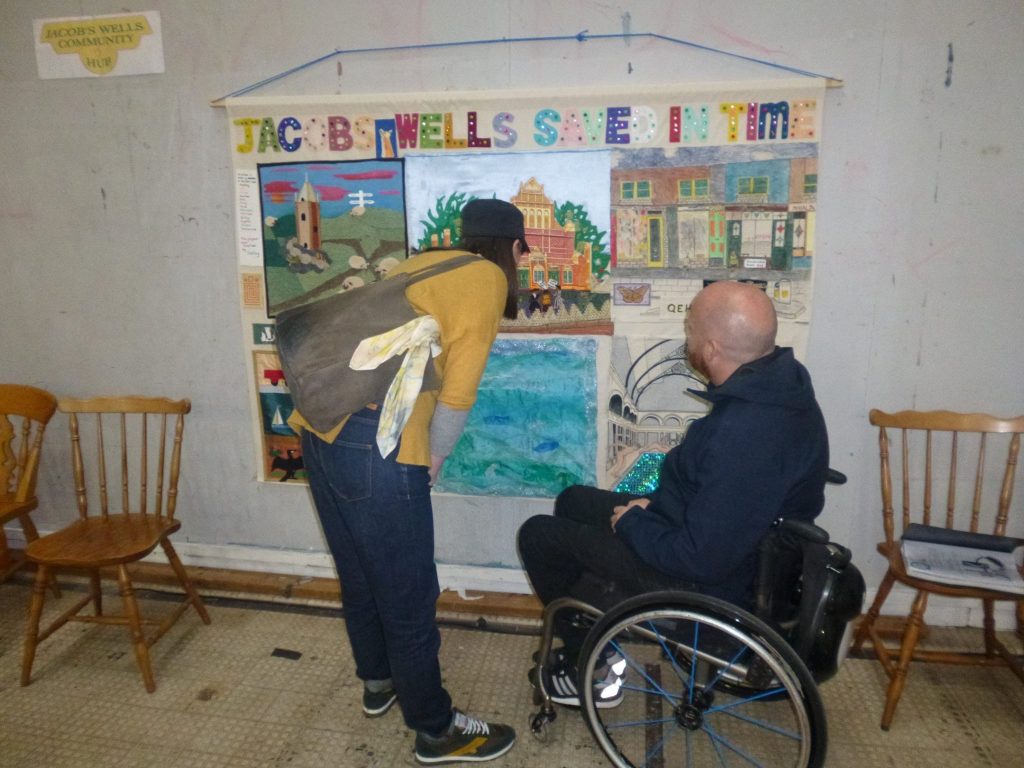 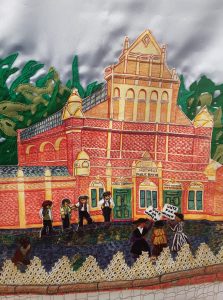 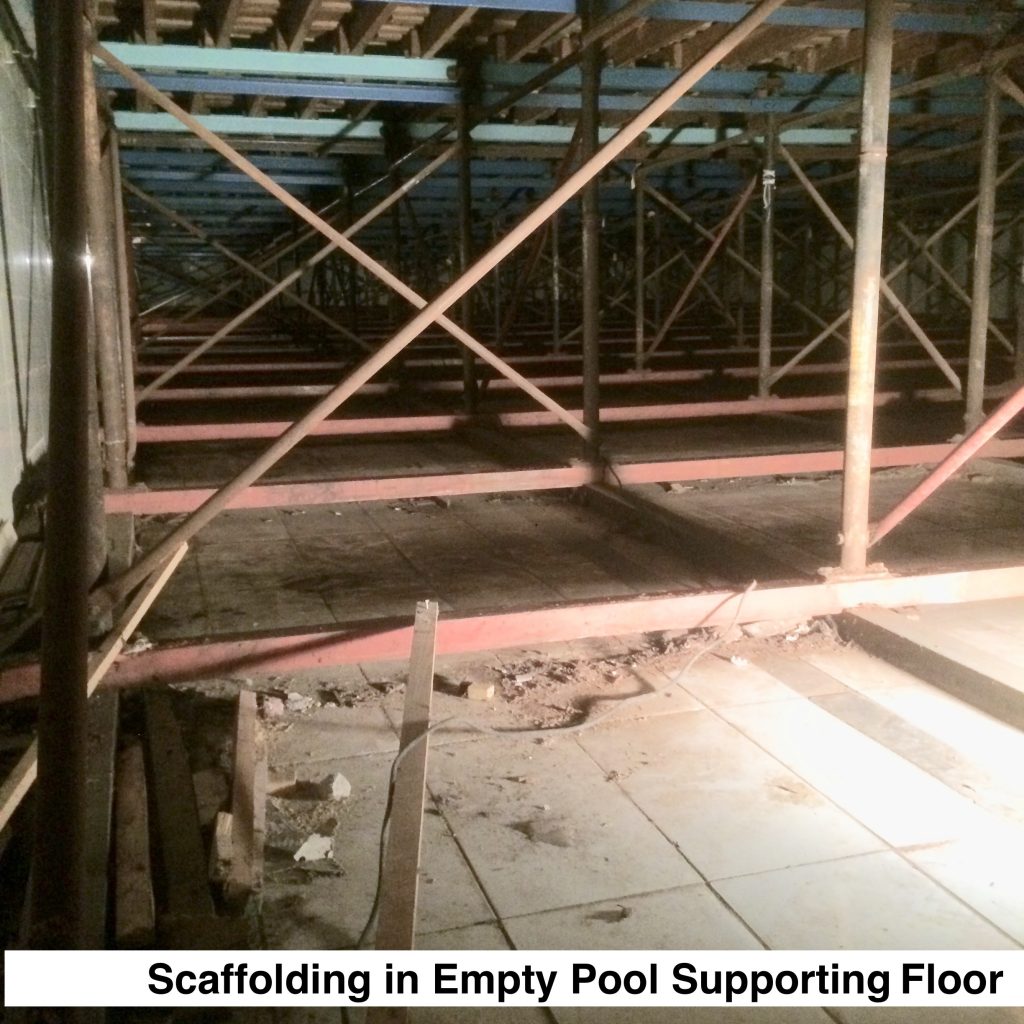 They saw the the fragile glazed roofs, spotted the leaks, saw everything it is safe to see: the cavernous pool hall with sprung hardwood floor and pool still underneath, warm baths areas, boiler room where spring water was stored in overhead cast iron tanks. They heard about its urgent restoration, starting on 1st October 2018.

They could bring smartphones and headphones to download and listen to an audio file. A wifi password was provided on site. Also they or their young people could build a lego baths, inspired by the building and share on Instagram: @jacobswellscommunity. 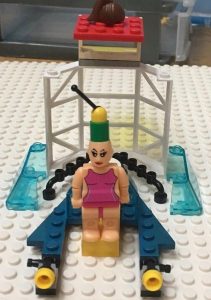 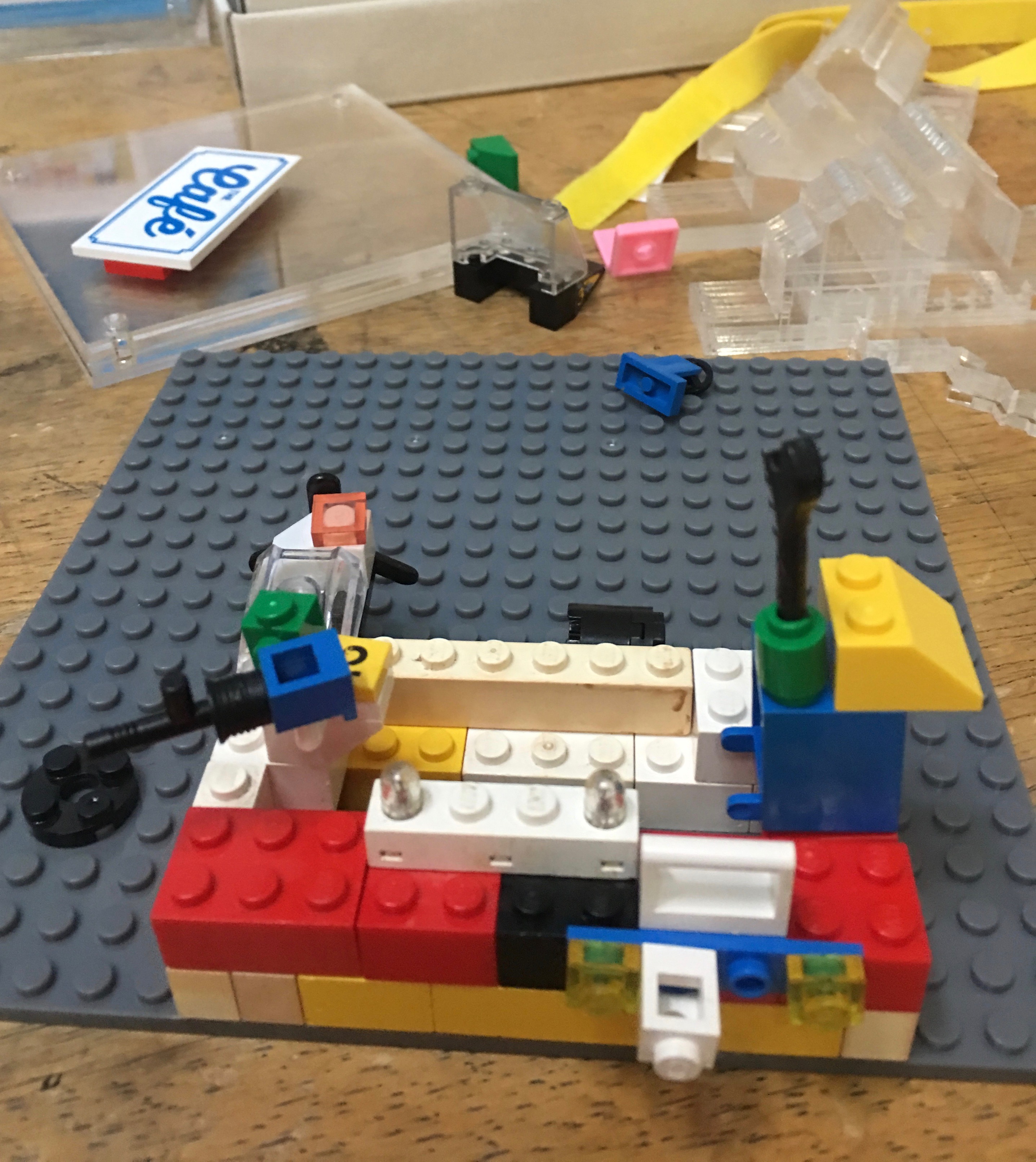 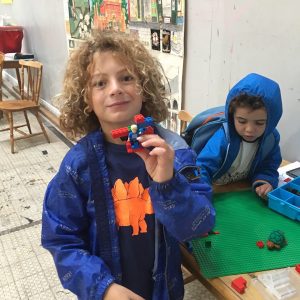 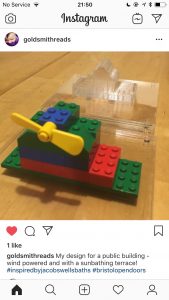 We also had a fun activity for very young people, playmate for babies and tea for the not so young. Even dogs seemed to feel at home. 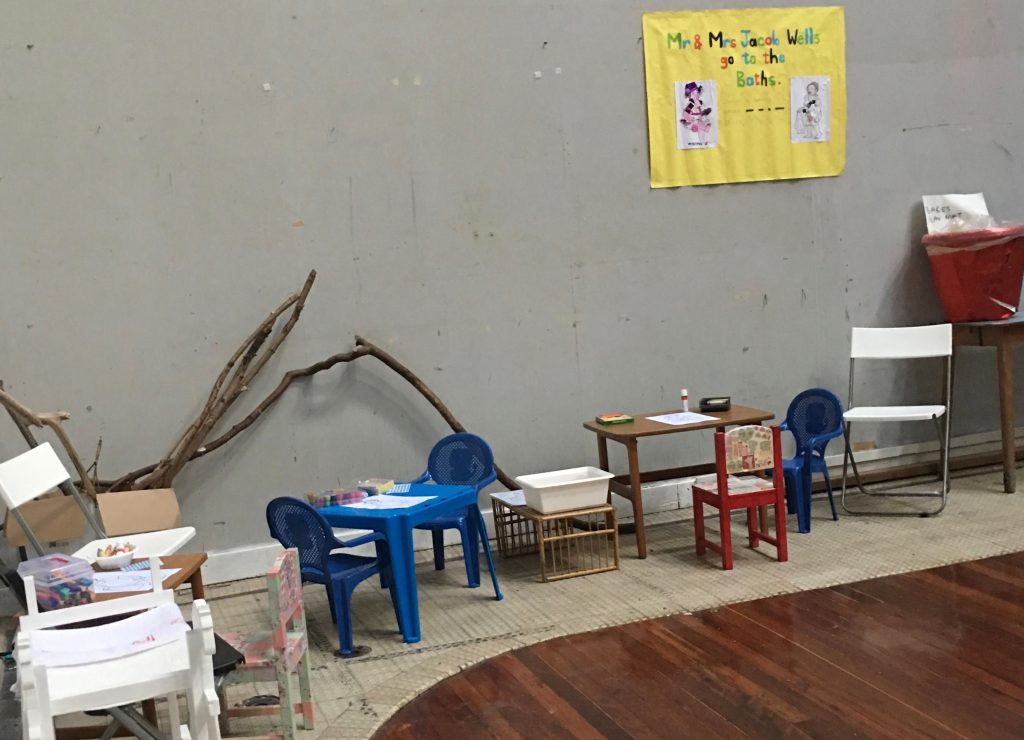 This was our second year. We had absolutely packed guided tours every hour throughout the two days, led by Judy. This year as a special bonus, Francis took people through the entrance to St Peters House, to view the dilapidated state of the roofs from the fire escape. Thanks to residents for allowing this. 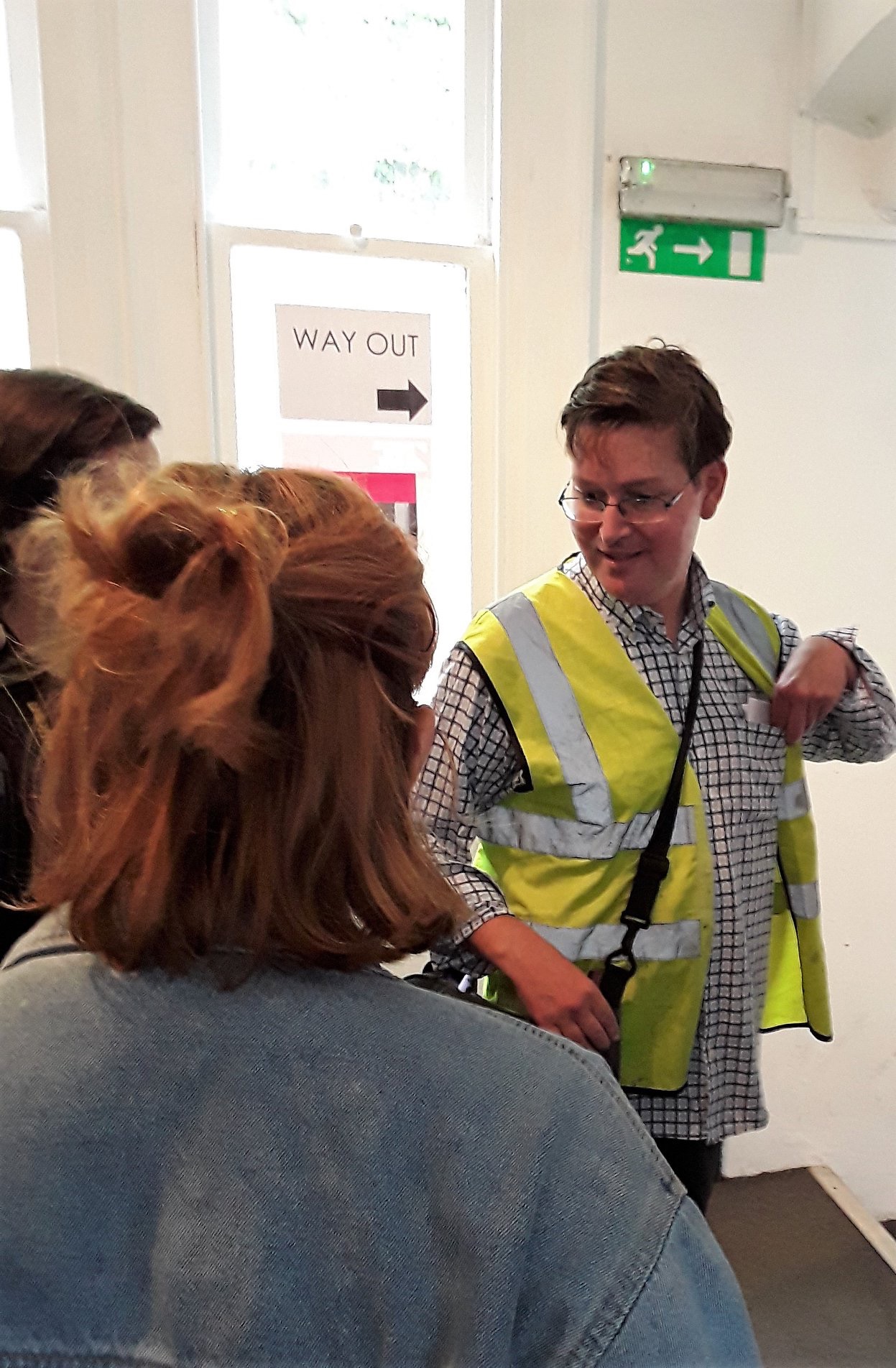 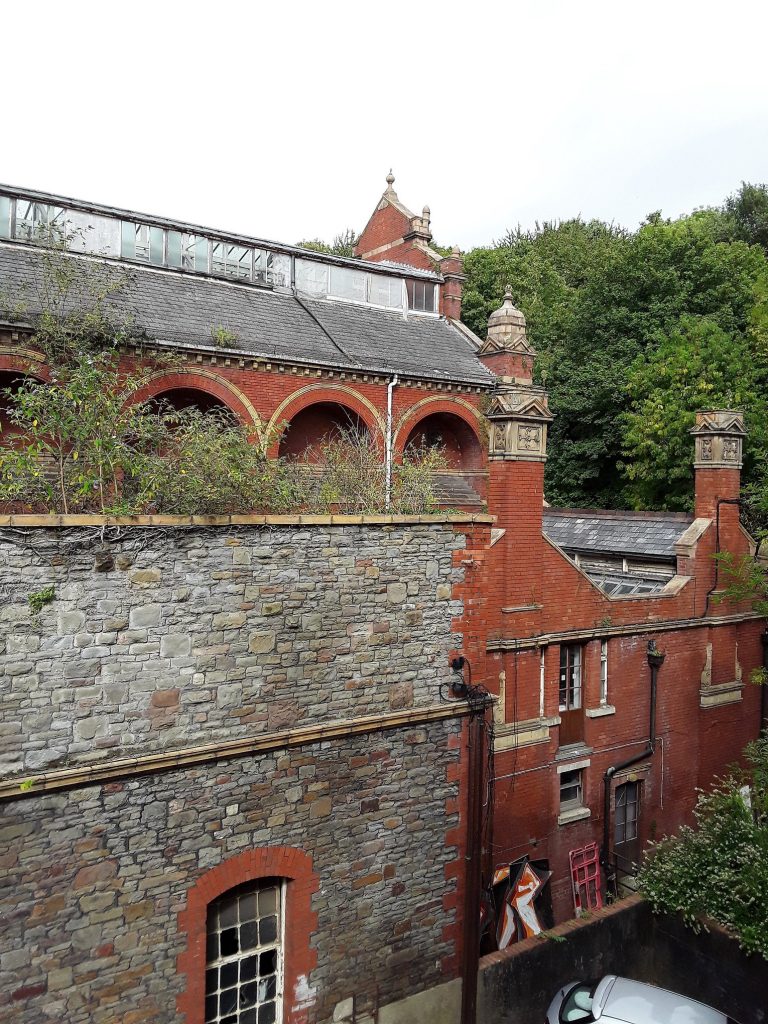 Last year 700 people came on the only open day, this year over 1,500, from as far away as Pennsylvania, Catalonia,Germany and Sweden. They came from all over the British Isles as well as closer to home. We were in need of volunteers to help make everyone’s experience fun. 10 extra people stepped forward and some even spent full days with us. Many thanks to them.